The role gadgets play in our lives

Home | Community | The role gadgets play in our lives
Community Gadgets, sometimes referred to as gizmos, are frequently slated as just another novelty item. Increasingly, however, they are carving out a niche as must-have items designed to improve the way we live our lives.

In its purest form a gadget is described as a small machine, device or appliance that does something useful.

But how useful the $US10,200 Toto commode – which boasts heated seats, remote control and bespoke bidet nozzle – really is, remains to be seen.

And though it’s true no one really requires a $100,000 Zafirro razor with its white sapphire blades, platinum screws and limited-edition iridium handle, it would make a nice bathroom accessory for those for whom the hefty price point is of little concern.

Angela Moon is a 40-something technology loving Sydneysider, and strata apartment owner, who has worked in technology for 23 years. Having worked in various desktop support and project management roles, she has since moved into the management side of technology and now works for a major financial institution where she is required have an intimate understanding of the technology her teams support.

She says technology staff are often testers for new gadgets so knowing about emerging technology is a key component of her job.

A frequent “lurker” at online technology sites such as CNET and ZDNet, Moon says she spends between $500 and $1000 each year on gadgets but concedes to being an impulsive buyer.

“If an emerging tech piques my interest I will purchase it, for example the Google Home. I bought it within a month of it arriving in Australia for $100 more than you can buy it now. But at the end of the day it was about me having the latest technology that blended into my life.”

Moon, who counts a Google Wi-Fi Home Mesh router purchased to allow her to have a “larger Wi-Fi network to cover my husband’s man cave” as one of the more expensive gadgets she owns, says technology gadgets don’t have to be expensive to be effective.

For young families with a small entertainment budget, she recommends the purchase of a Google Home Mini as a good way to indulge their craving for technology with the voice-controlled personal assistant retailing for around $50.

A smart watch investment ($350-plus) is usually a good option for young singles seeking a device that allows them to track their fitness achievements while also having easy access to their social media accounts.

Moon says a 4K OLED Smart TV is a good fit for childless couples who might enjoy a little more disposable income than other categories. These high definition sets will set you back around $4000.

For those who are retired but wish to dip their toe into the occasionally daunting world of tech gadgetry, she recommends an e-reader as a good place to start. These handheld devices hold electronic versions of books, newspapers and magazines and can be purchased for around $200.

But whether you are purchasing a gadget for yourself or for someone close to you, Moon cautions against being persuaded by expensive marketing campaigns and instead do your own homework on the device that best fits your requirements.

“Technology is easily brand agnostic and lesser known brands can be just as powerful as big names. For example, you can buy a smart watch for $200 that will do everything the latest Apple/Garmin Smart Watch [$350-plus] will do. Just be prepared to do the research.” Make your health a priority 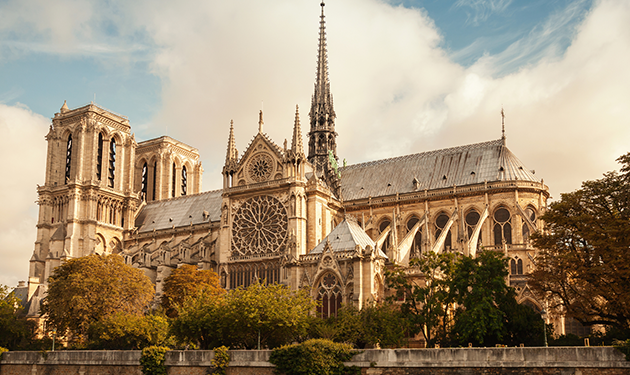