The end of the road for car ownership?

Home | Investment | The end of the road for car ownership?
Investment It used to be that car ownership was a rite of passage to be completed alongside completing your big overseas adventure and celebrating your journey into adulthood with a long glass and a few hundred of your nearest and dearest.

Figures from the peak industry body for car manufacturers are proof that Australians appreciation of the freedom, flexibility and convenience of private car ownership show little sign of abating with sales of new cars failing to show any sign of fatigue.

A report put out by the Federal Chamber of Automotive Industries show 1.2 million new cars were purchased in Australia in 2017, up 0.9 percent from the previous year, despite the high cost of owning a vehicle including purchase price, running costs, maintenance and insurance.

Add in the pace of existing population growth and the pressure on existing city infrastructure, and the picture becomes clearer as to why commentators are increasingly vocal about finding a radical way to cut the demand for cars.

According to a report by the by the Australian Council of Learned Academies, the urban congestion cost to the economy was $13.7 billion in 2011. It is expected to rise to more than $53 billion by 2031.

However, there is some hope on the horizon owing to the increasing number of car sharing services including Car Next Door, GoGet, Green Share Car, Drive My Car and ride sharing services such as Catchalift, Co-seats and Share Your Ride, which in many cases are making it cheaper, easier and more convenient for Australians living in metropolitan areas to get from A to B.

Rather than using company-owned cars, the peer-to-peer model makes use of existing privately-owned cars that would otherwise be sitting idle. It allows car owners to rent out their cars when they aren’t using them, earning money to offset the costs of car ownership, and giving borrowers a wide choice of cars right in their neighbourhood.

The concept is now well established in Australia, with several corporate car share schemes having been in operation for over 15 years.

Car Next Door communications manager Kate Trumbull says not only is accessing a car on demand better environmentally, it is also better financially.

Trumbull says owning a second-hand car can cost around $12 a day, rising to around $22 per day for a new car. In addition, research show that the average private car is actually only on the move around four percent of the time (minus the time spent at a standstill), being parked at home around 80 percent and parked elsewhere 16 percent of the time.

Trumbull says car sharing is a much less wasteful way to get around than private car ownership because you only pay when you require a car rather than “forking out thousands of dollars a year on insurance, registration and depreciation”.

Every shared car takes up to 10 cars off the road, and with the majority of a car’s emissions caused by its manufacture, this represents a huge reduction in CO2 emissions, she argues.

“We also know that people who car share drive about 40 percent less than those who don’t, choosing more sustainable methods of transport instead.

“By reducing the waste of underused cars sitting in our streets, peer-to-peer car sharing makes it possible to access a car sustainably – whether you’re an owner sharing your car with your neighbours or a borrower who only drives occasionally.” 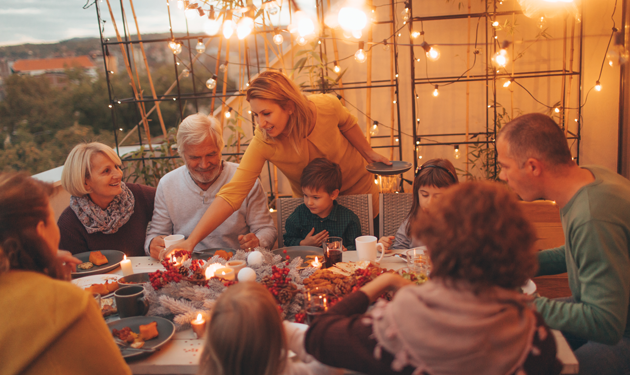